Does the human ear prefer analog or digital sound?

The complex mystery of why the human being responds emotionally to music has long been a subject that many scientists have written about and lectured on. The mystery deepens when the distinct difference between listening to a vinyl record as opposed to listening to a digitally reproduced piece is discussed and poses the question – “why will most human beings recognize that analogue sound is a more physical experience than that of ones and zeros?”.

Vinyl is analogue and emits not only the replication of live sound due to sound waves being physically engraved on it but offers a physical movement of the air when you listen to it. Digital recordings take these live music sessions and translate it to a series of ‘bits’. The difference between analogue and digital waves is that analog waves are smooth and continuous and digital waves are stepping, square and. When something intervenes with the original reverberations of a collection of notes as the brain seems to with digital, a part of the music is lost. Digital waves put a separation between the live performer and the listener, as if losing a ‘connection’ to the underlying and true ‘feel’ of the performance. Analog on the other hand represents a physical impression of the original live performance, which offers a direct link between the performer ‘at that very moment’ and the recording.

The human ear is also analog. A feeling, responding organ. Sound waves strike the ear drum and cause it to physically vibrate. These vibrations pass to three small bones in the middle ear known as the ossicles. They are called malleus, incus, and stapes and were given their Latin names for their distinctive shapes. These bones are also referred to as the hammer, anvil, and stirrup. Once passing over these small bones, the sound vibrations are transmitted to a series of tiny tubes, within which are tiny hair cells that pick up the vibrations and convert them to nerve impulses which are in-turn interpreted by the brain as sound. The question is however, is whether the brain and its interpretation of what we hear is an analog or digital process.

Edward Singlerland in Trying Not To Try ‒ The Art and Science of Spontaneity argues that the brain is in fact analog in its function – “No one would deny that our sensory organs are analog –  sound waves and light waves impress themselves on our embodied mind in much the same way that analog recordings and photographs are made”.

There is one aspect of the mystery which we haven’t discussed and that is of the individual listener, their preference and how they have come to decide whether they prefer analog or digital sound. Those who may not be old enough to remember vinyl may feel that to them, the straight, conformed and square waves of digital is more akin to what they are used to listening to. Whereas the old-school vinyl lover may reel at the thought of listening to anything but the smooth tones of an analog device. Those of us who remember and regularly listen to both technologies may decide that some music fits analog and others, digital. Whatever your upbringing, taste or listening preference, one thing remains true. Music evokes our emotions, lift and tumbles our moods and can imprint reflect our very soul. It’s a wonder and a miracle and is one of the amazing aspects of life that makes and keeps us human. 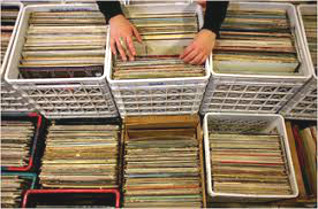 Why vinyl is making a comeback! 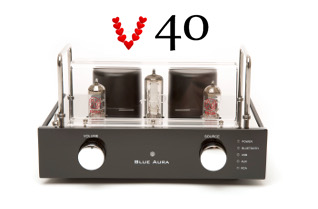 Get ‘wirelessly connected’ this Valentine’s day! 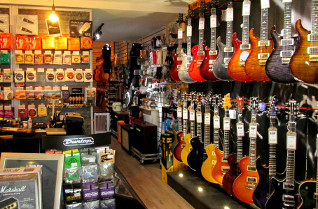 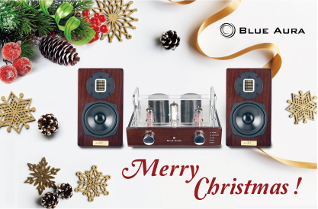 Bring in the New Year with Blue Aura 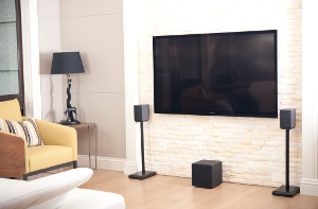 Cinema sound in your living room 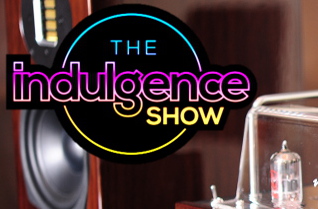 PG1 -Thought I would let you know you have another very satisfied customer.  I have rigged up pg1 to a preamp and then through to a Cambridge A1 and out of some tannoy mx4 speakers. To my ear and my wife’s, it has never sounded better. Very very pleased with the quality and value of the turntable and the set-up.

I really have to say you nailed it with the V40, if perfection exists then this is it. I allowed the system to be broken in gently for a few days and wow the sound is amazing. As I previously stated I have only nothing but praise for Blue Aura and the great customer service and products that you provide consider me part of the Blue Aura family

“I saw the Black line at Harbour City in HK. It sounded way above excellent given it’s mini size which shocked me! You have a world-class product!”

“The packing was great and everything in superb condition. I love the fact that the turntable is Bluetooth so can be situated anywhere, this does not, as far as I can hear, degrade the sound at all. The sound is fantastic and very defined and as you mentioned earlier the sound definitely gets better as the valves warm up.